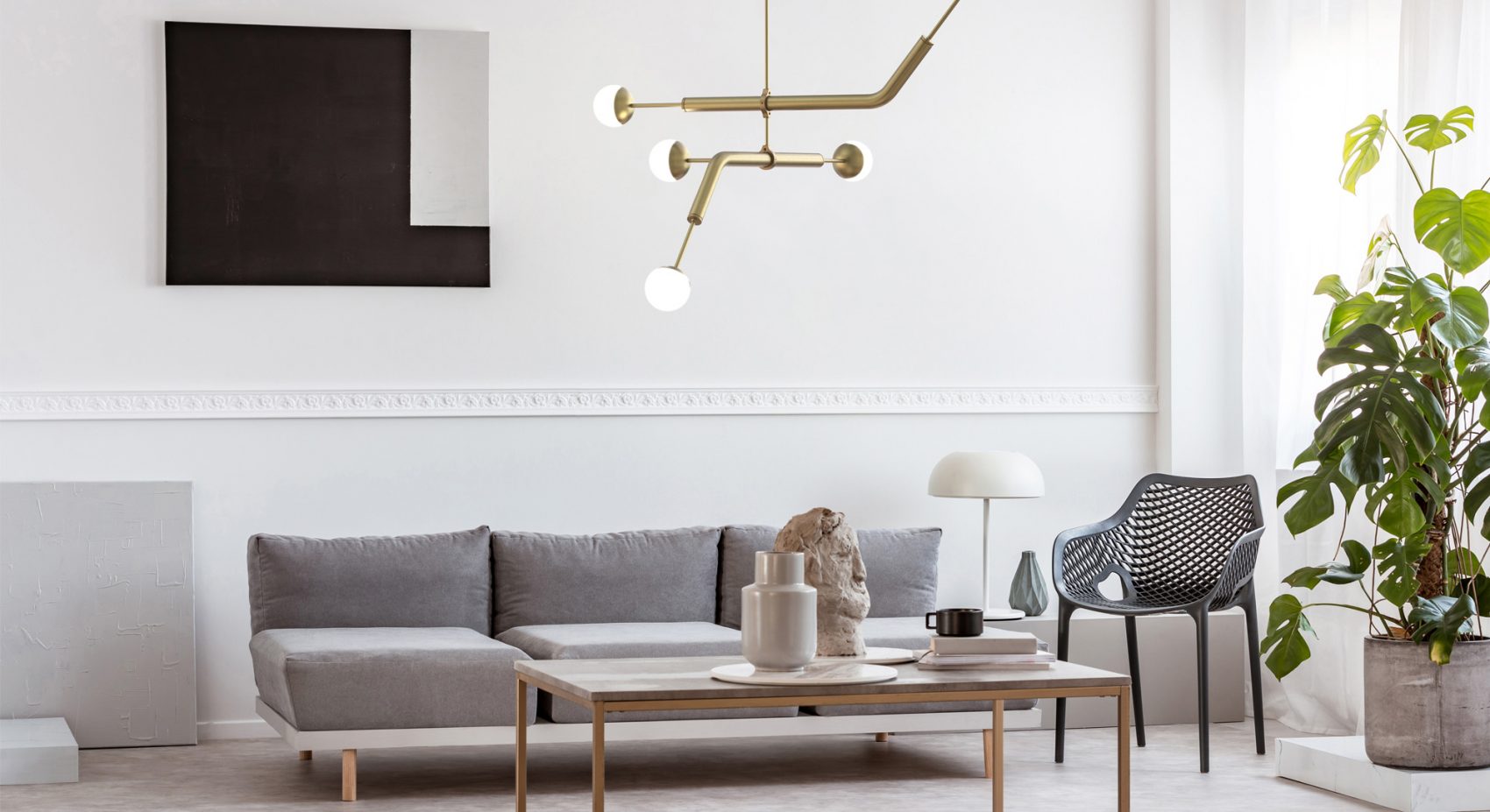 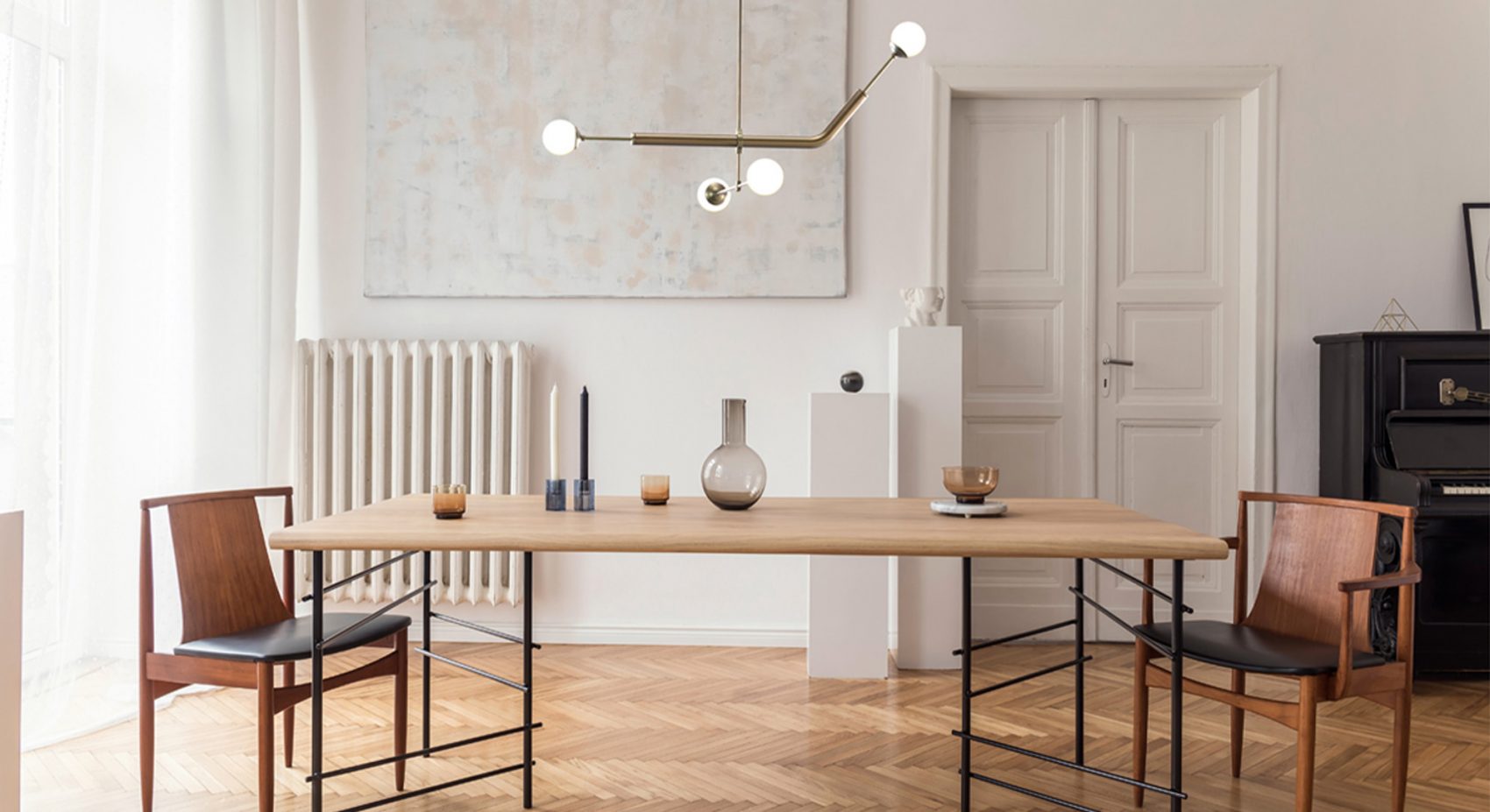 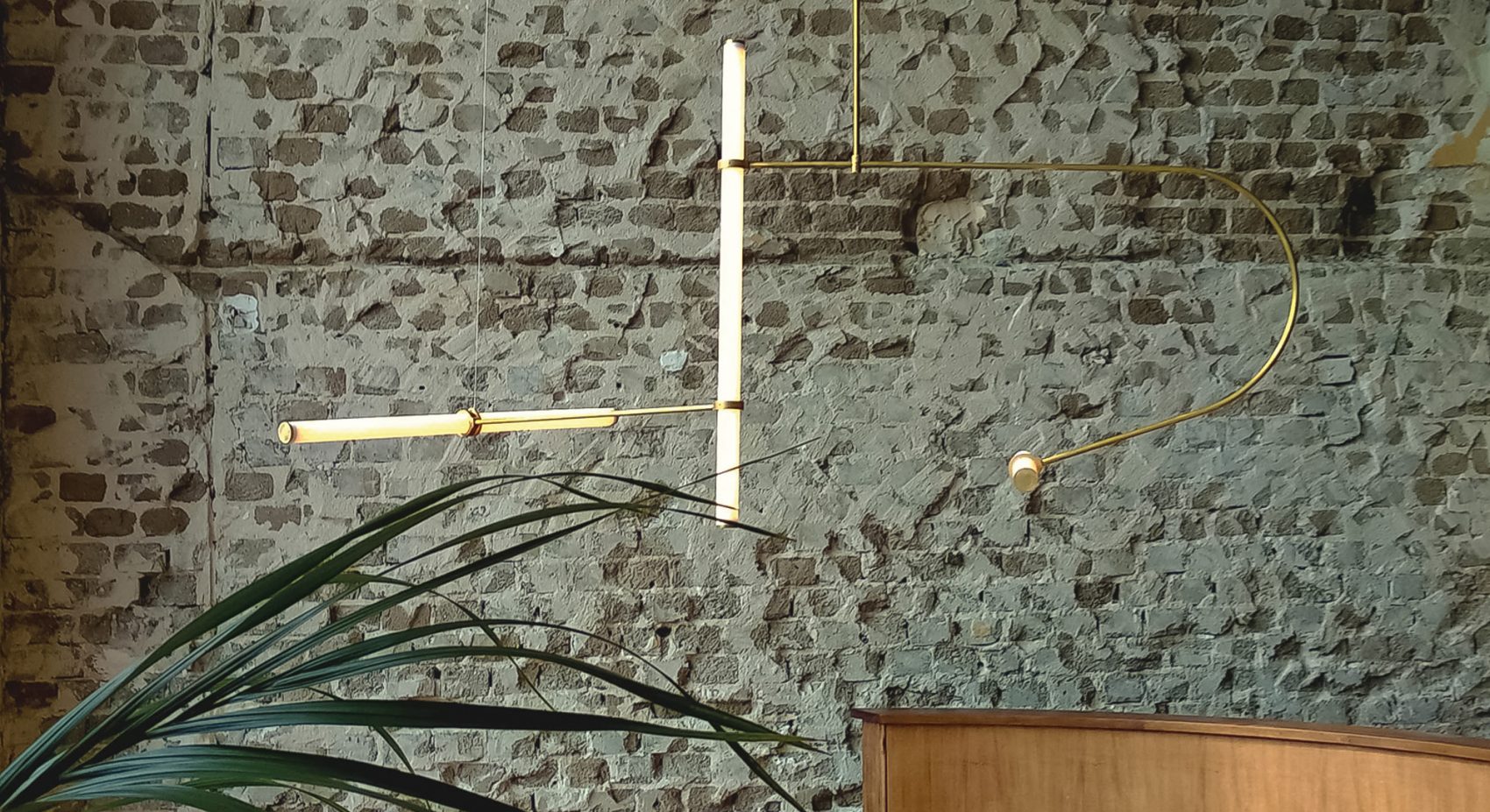 Naama Hofman Light Objects is a Berlin based design studio founded in 2010.

In her studio, Naama focuses on creating unique light objects that inspire and complement living in contemporary environments.

Hofman’s objects are illuminated by LED light, which is environmentally friendly, and, with the help of her world known minimalistic design, diffuses a soft and even light.

The founder Naama Hofman studied industrial design in Tel Aviv. She has been nominated for Best Design Award by the German Design Council (2017) and was invited to exhibit in the German Design Booth in Interieur 2016 (Kortrijk, Belgium). 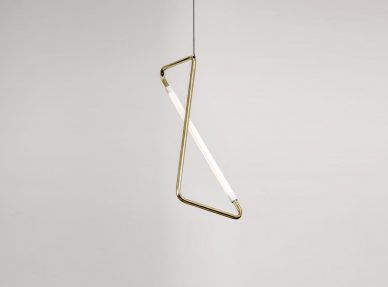 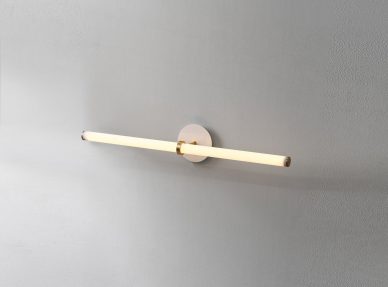 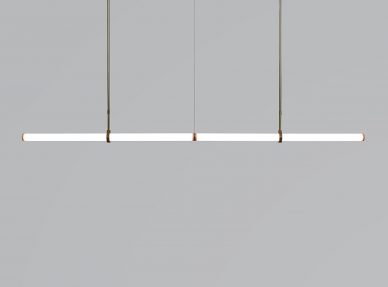 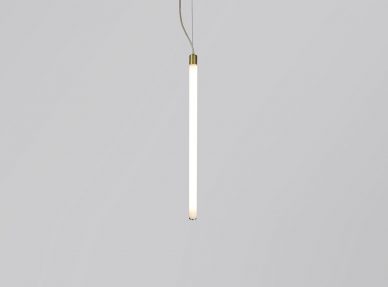 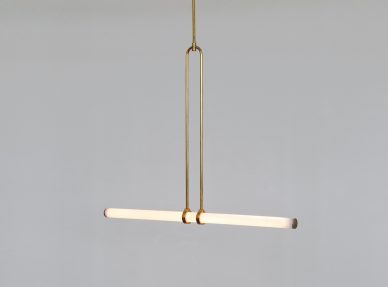 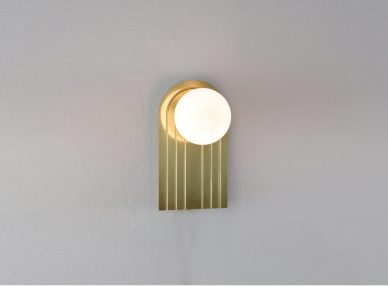 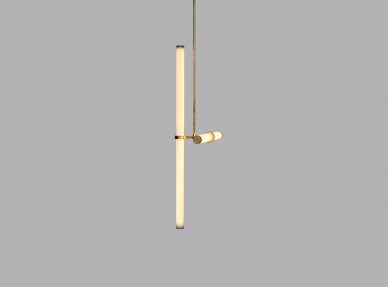 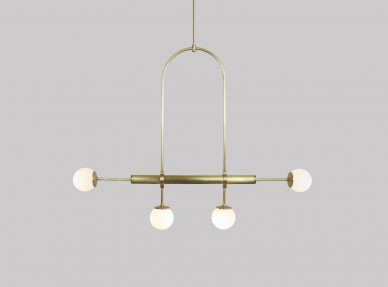 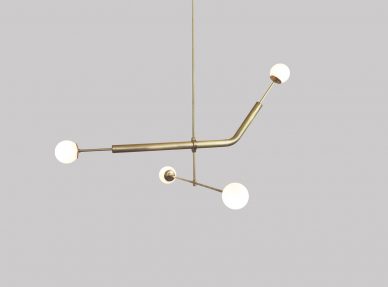 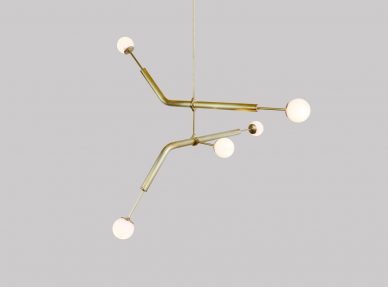 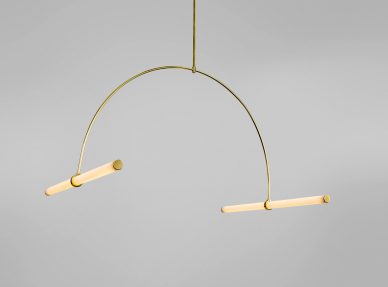 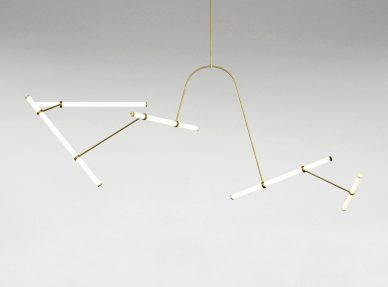 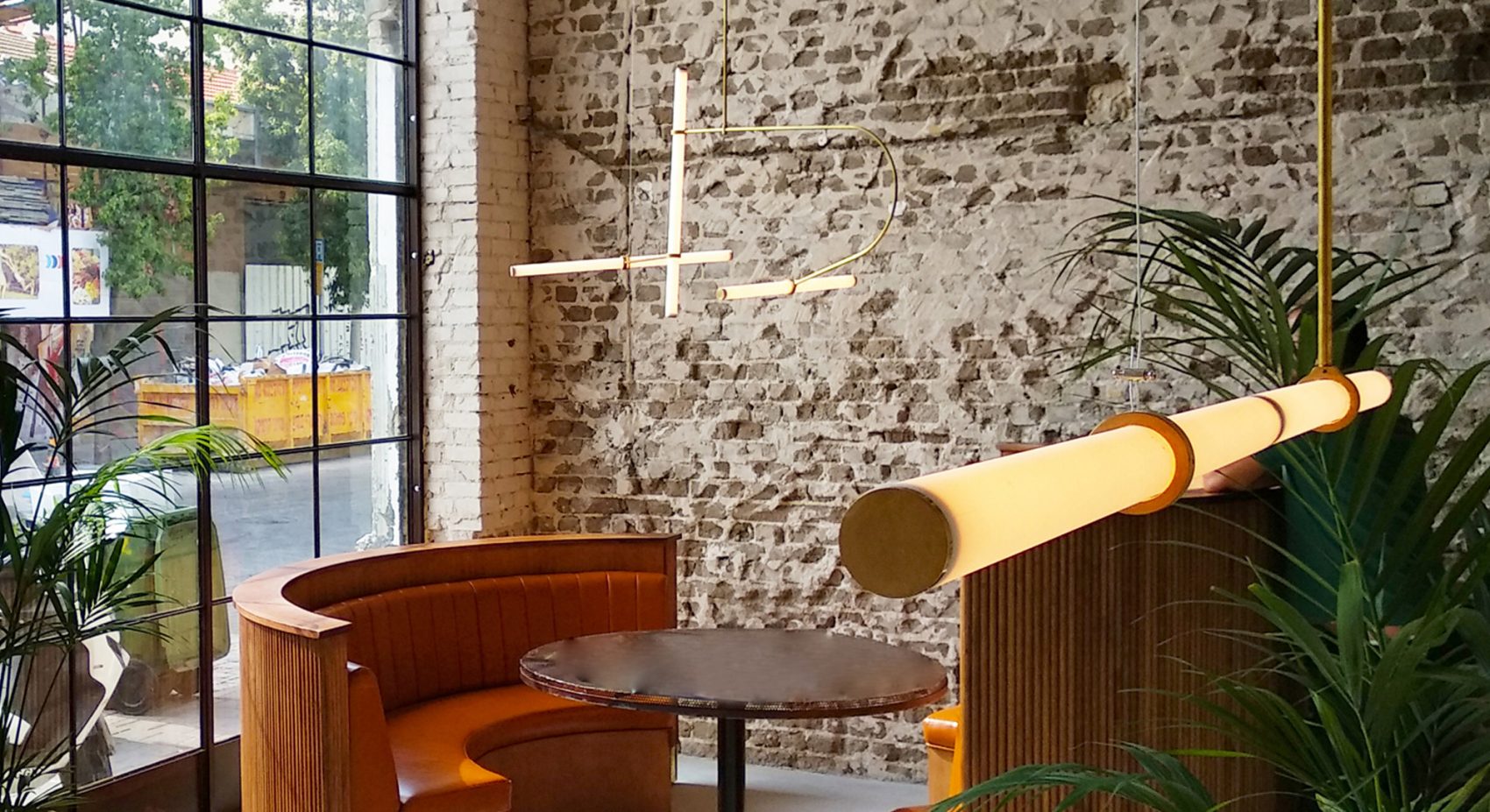 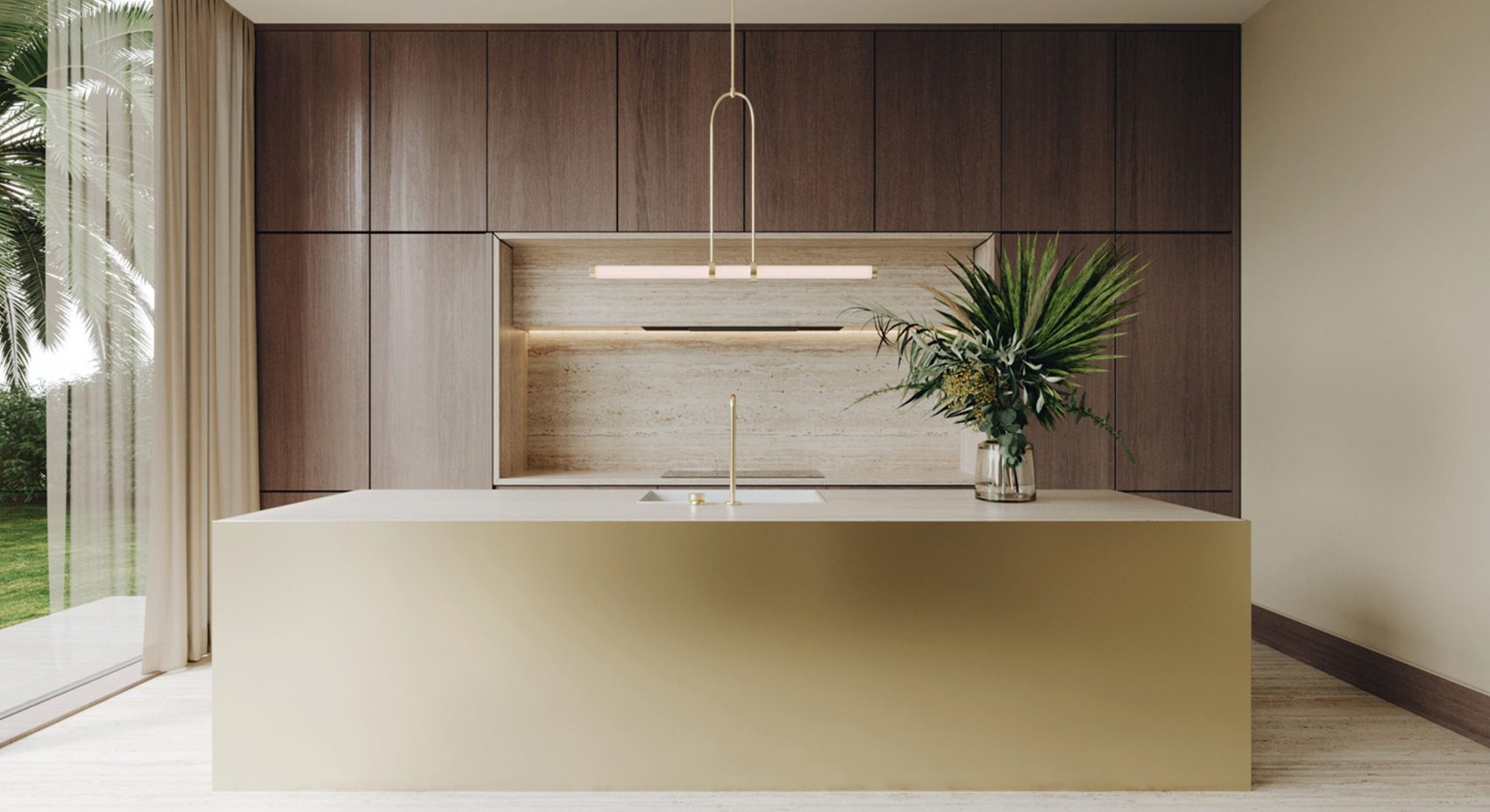 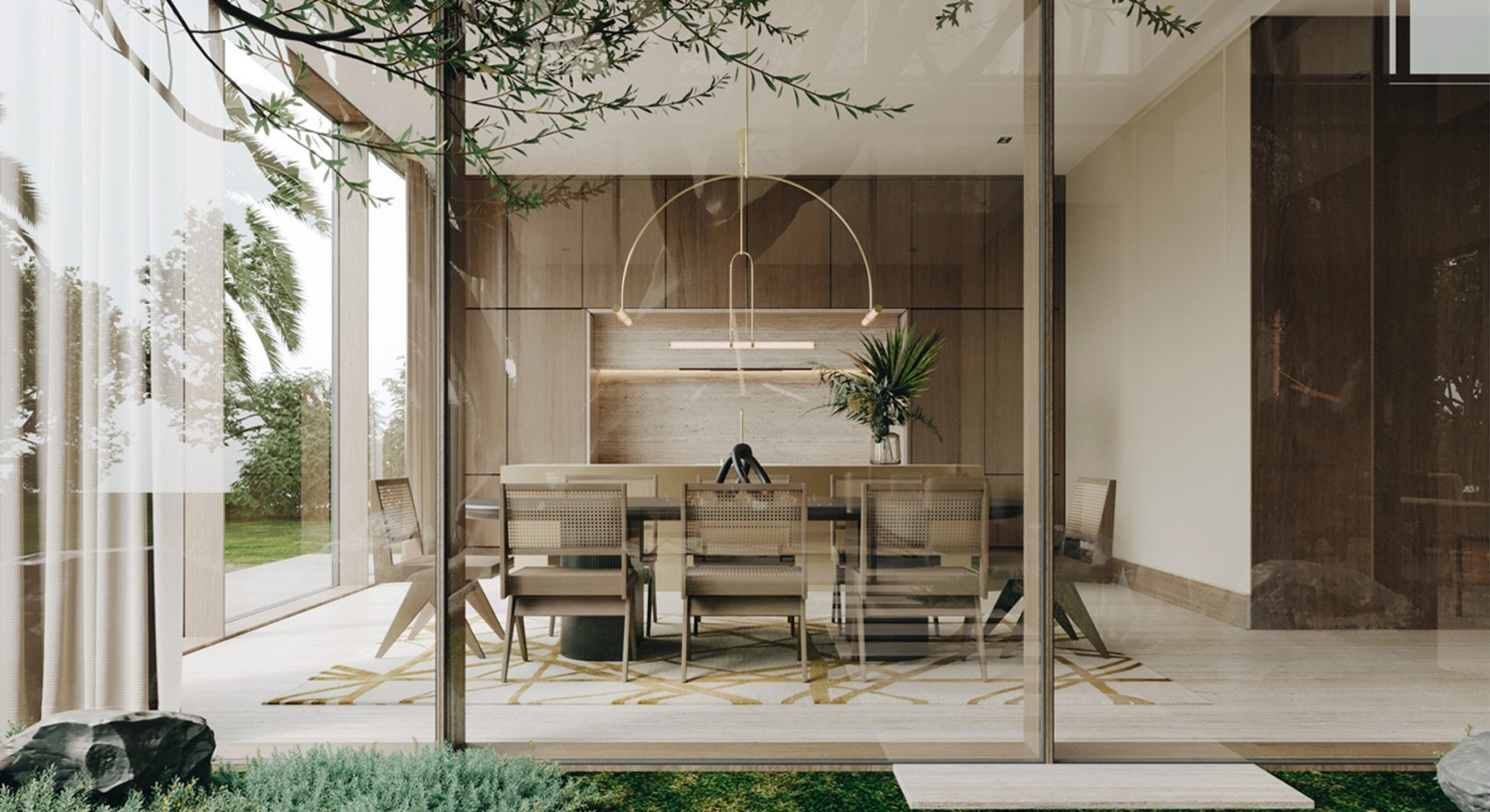 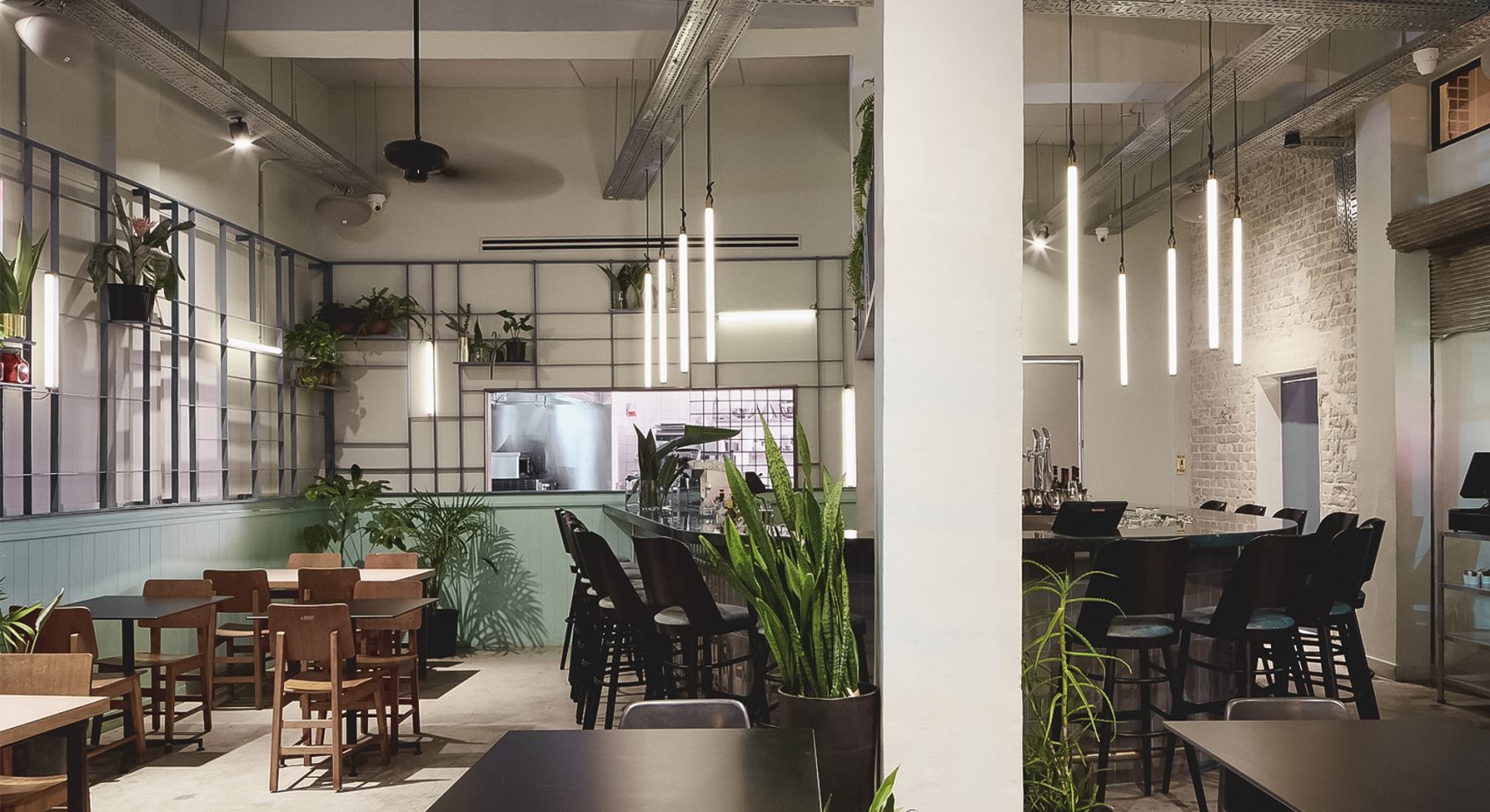 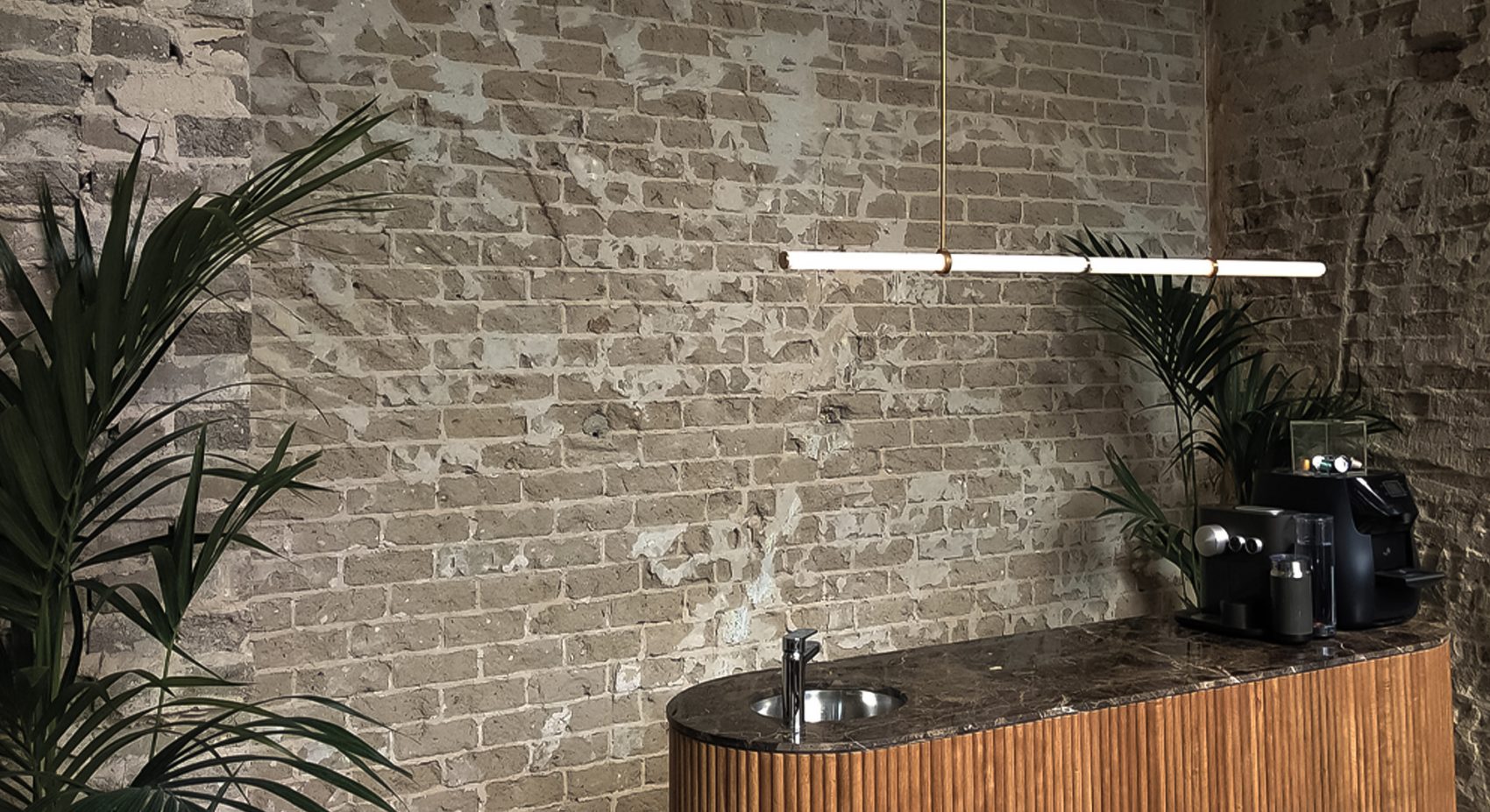 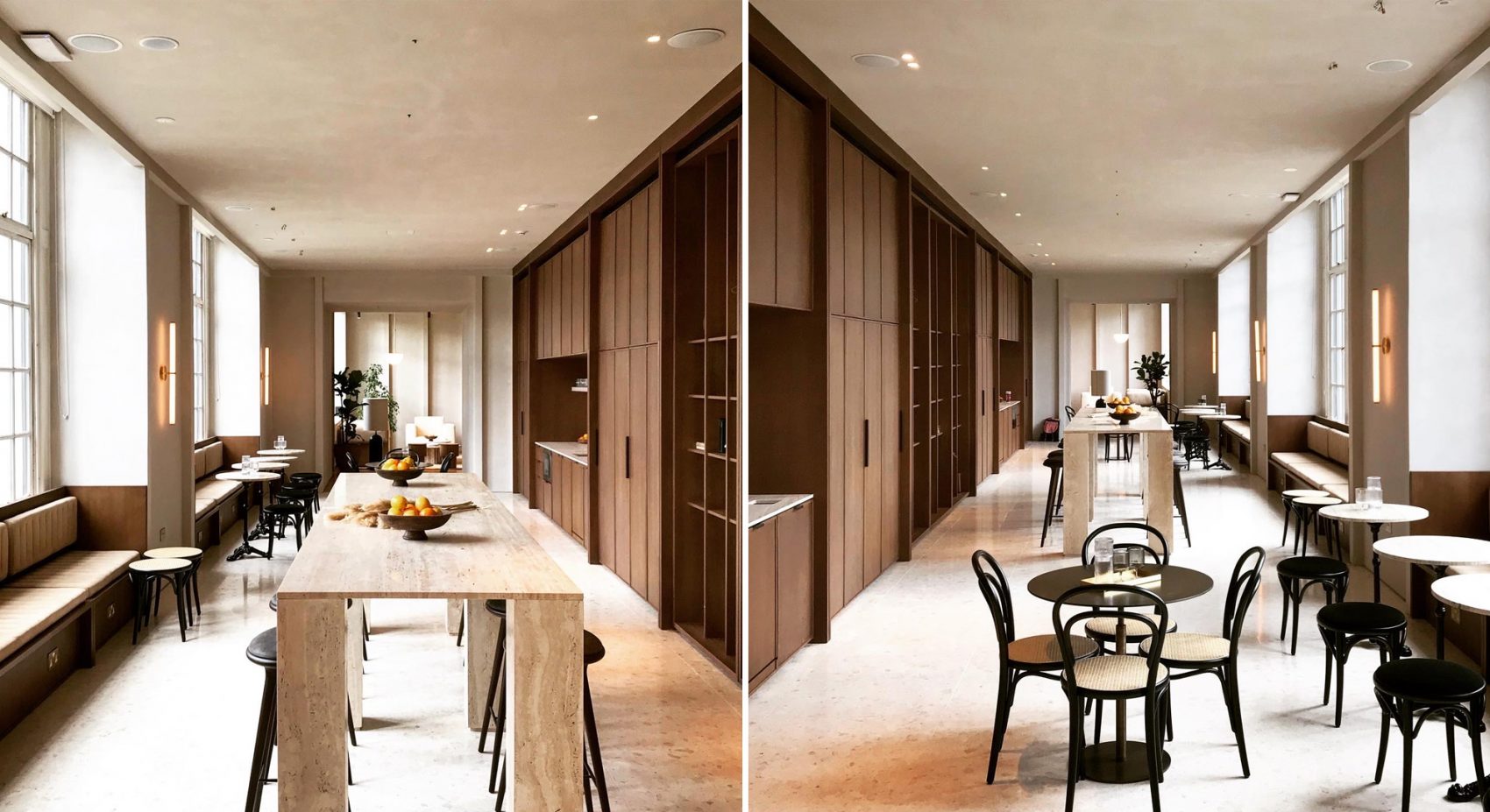 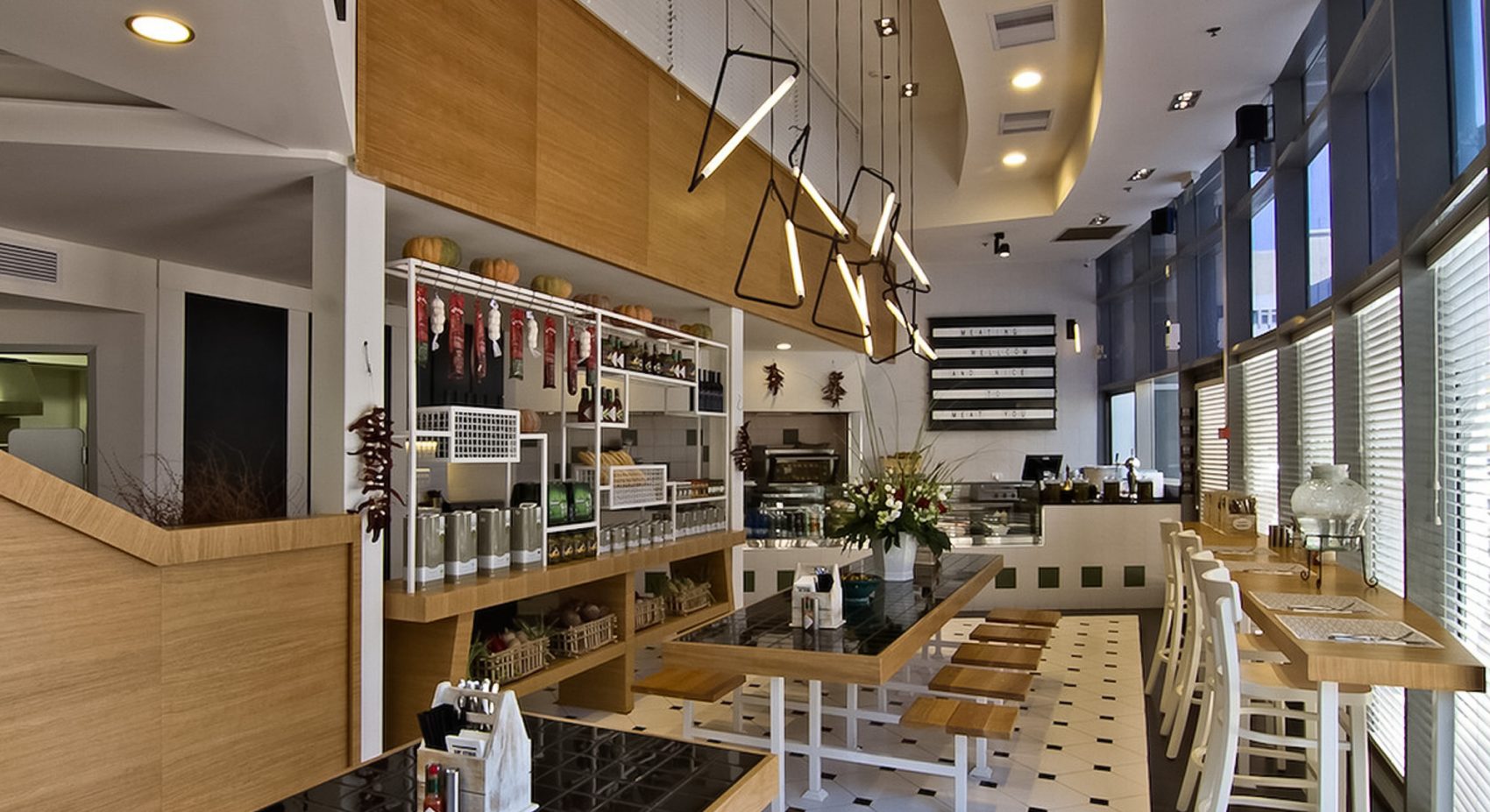